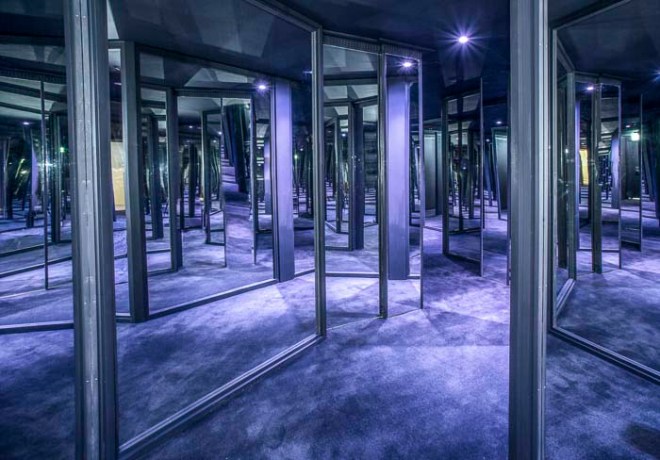 Here’s a post I’ve written on the need for coalition building across a range of motivations and organisations if successful change is to happen in social care. This is part of the #socialcarefuture series that @mroutled has been bringing together, designed to create a space to get past just thinking about stabilising the current social care system which isn’t fit for the future. Here is the rest of the #socialcarefuture blog series.

Much debate in public policy focuses on the “why” and the “what”. Why is this issue important? Why should it be prioritised over something else? What should be in place that isn’t? What needs to change for this to happen?

Comparatively little focus is placed on “how” – the practicalities of putting the why and what into action. The “how” follows once the “why” and the “what” have been largely agreed, and is important because it’s in this space that all of people’s experiences are generated. It’s also where good ideas can turn into bad delivery.

But below the “how” is a question even less attention is given to: “who?” Rarely is it considered: who is asking for this change? Who is the change being asked of? What are the motivations of these respective groups?

It is too easy to lament how poor commissioning and commissioners are; or how it would be so much better if only senior leaders recognised the radical difference that x or y would make. But this is to fall into the trap of “what’s the matter with these people?” rather than thinking, familiarly enough, “what matters to these people?”

This thought came home to me when, for around three years, I was simultaneously on both “sides” of a policy argument. For around half of my time I was working in a disabled people’s user-led organisation (DPULO), advocating for disabled people’s equality and rights, delivering user-led services and promoting choice and control through personalisation in social care. The other half of my time was in, of all places, the Office for Disability issues within the Department for Work and Pensions (DWP_.

What was fascinating about this was, even though I would say exactly the same things when wearing my DPULO or DWP hat, people would receive a message considerably differently depending on how they perceived me in that moment. Disability rights campaigners would broadly be ok with my thoughts when shared from a DPULO perspective. But the exact same thoughts wouldn’t be acceptable if I expressed them from a DWP platform.

In neither situation was the idea that disabled people’s equality and rights mattered to me. Nor was it recognised I was consciously choosing different means to others by which to achieve what was, in fact, a common goal.

This leads to two connected conclusions relevant for #socialcarefuture.

The first is to understand that what matters to people, matters. Motivations for engaging in an issue will differ. There will be a junior minister who wants to be promoted; there will be lifelong advocates who have dedicated themselves for 25 years to a certain change; there will be civil servants who want a pragmatic solution to a pressing problem they are facing. But all of these different motivations are as present as each other, and can be skilfully aligned to achieve a common change that works for all.

The second is to recognise that such a broad coalition of people with different motivations will be located across a wide range of organisations. Indeed, the coalition has to be widely distributed if it has any chance of succeeding: each participant will have access to something others don’t, and that is needed for the overall change. As a result, some coalition members will be “inside” the system. Some will be outside (possibly literally, chained to railings or waving placards). Some will be in the grey area that is neither inside nor outside (the voluntary sector is most often found in this space). Some may not even know they’re in the coalition.

What leads to change is consciously acknowledging and valuing the existence of such a broad coalition across motivations and organisations. Each participant – each “who”, with their all too human motivations and positions – makes a needed contribution, and it is only through this coalition that successful change will come about.

(For those interested in the public policy theory that underpins such coalitions, this primer on Advocacy Coalition Frameworks https://paulcairney.wordpress.com/2013/10/30/policy-concepts-in-1000-words-the-advocacy-coalition-framework/ is excellent.)