Though the answer may be integration, we don’t always know what the question is.

Similarly, though we often say “integration”, it’s not always clear what type of integration we mean. There are at least four interpretations of what we meant when we talk about “integration”:

As a mathematician by training, integration has another particular meaning to me. I thought it would be useful to reflect on what integration means from a mathematician’s perspective and so what we might learn from this in the context of health and social care. 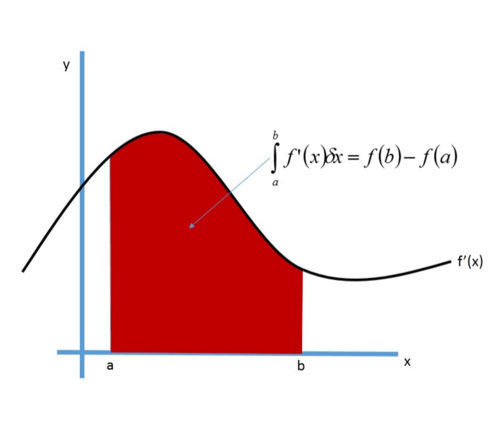 Integration, on the other hand, gives you a bigger sense of the whole. It tells you not just about rates of change but the overall picture you have: the sum total of what exists in time or space.

Differentiation is easier. It’s exciting (think Mick Jagger swaggering around a stage) and has no room for anything but the most important stuff. If there are any ‘spare’ numbers floating around then the process of differentiation gets rids of them – they disappear.

Integration, as any mathematician will tell you, is far harder. It’s a slower, altogether more considered process that requires more sophistication (think Bjork). There are some tricks you can use to make it slightly easier – such as integration by parts – but the challenge of integration remains.

If we were therefore to try and summarise what we know about integration from a mathematical point of view we’d say something like this:

Thus, though you wouldn’t immediately think it, the mathematical conception of integration tells us everything we need to know about successful integration in public services, especially across health and social care and beyond.